Following up Pamela Slaton’s lovely portrait of Max the cat is the one of Sketch, my kitty who passed away a year ago. Look at his furry face emerging from the paper! She is truly an amazing artist.

To see more of Pamela Slaton’s work, check out her Facebook.

Leap Year 2020 will mark four years since we lost Max, our beloved cat of fifteen years. Max was the cat who graced our wedding program, as he invited guests to the marriage of his two people. 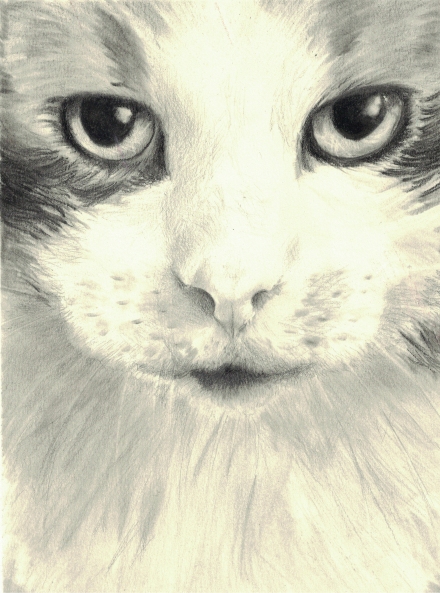 The artist is Pamela Slaton, a talented artist I have known for decades. Check out her other work, it is amazing

Here’s something a little different for Inktober. I made “snow” on  my iPad with this with an app called Kaleidoscope Drawing Pad. 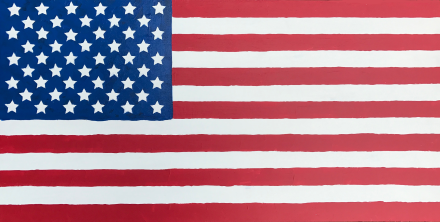 I believe it’s time to take American patriotism back from the right. Toward that end, I have painted an American flag, complete with 13 stripes and 50 stars, using acrylic paint on a wood panel. I then photographed and uploaded it, so you can get your own American flag stickers for your car, or t-shirt, or whatever. Now you can purchase patriotic merch and have your money go to support progressive values! I painted this concept originally in oils many years ago, at the Fremont Fresh Art festival and it sold at auction for $50. Years later I was bummed I didn’t have a high-res photo of it, so I did what any sensible artist would do: I repainted the thing. Now you can own your own copy, or have it printed on a t-shirt, skirt, or other fun stuff, by the nice folks at RedBubble.com. 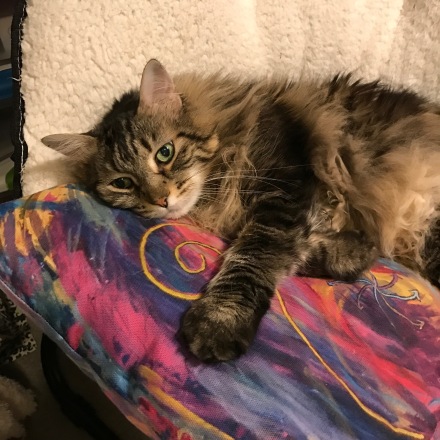 Sketch is enjoying this pillow made from my painting by RedBubble. Just search for”alymcf” to find my artwork, printed on pillows, t-shirts, phone cases and more.

When I was in fifth grade I got a valuable lesson in what makes art realistic. A boy in my class challenged me to a drawing contest: which one of us could do a better drawing of war time, as judged by our teacher. I got out my markers and drew a pretty, colorful cartoonish drawing of a tank and stuff. He drew a scribbled pencil sketch that to me, looked like a huge mess. Who won? He did. The teacher said his drawing, drab and chaotic as it was, represented what war was really like, more so than mine.

Which of these two paintings do you think better represents “war”?

People occasionally ask how I get my paintings to be realistic.

Close up of “Dance” by Alyssa McFarland

I always say: Paint what you see. The trick is in the seeing.

Let’s look at a so-called realistic painting. What makes it seem realistic?

I would argue it is because most everyone would agree, “that’s what it really looks like.”

Now take a subject where the painter has taken a bit more creative liberty. This may be exactly how this painter sees the world, but not with his eyes. He’s filtering what he sees through the lens of imagination.

What about stuff that doesn’t even look like it’s trying to be “real”? Well then you’ve got a case of the painter perhaps trying to express a new way of seeing:

About 12 years ago I participated in the Fresh Art Festival in Fremont, Seattle, and in just a few hours, completed this painting:

If you have the original of this, please let me know.

A stranger paid $50 for it at auction and I regret I have only this fairly low res photograph of it. Many people have admired it over the years, and I would love be able to offer merchandise and copies of it via RedBubble, but at the moment all I can do are stickers and phone cases. Still, I thought I should announce this painting’s entry into the world of merch.

Today is the last day of the challenge!

In ten years I hope to have:

— either a satisfying career that actually pays a good salary, OR lots of time to follow a spiritual path

Here’s the sketch that inspired “Power Strawberry,” one of my paintings, complete with a tea stain.

Many more sketches of mine can be found on this Tumblr, especially if you look at some of the earlier postings.